Where I come from, New Year’s Eve is associated with snow-covered slopes and skiing rather than the beach. But there are places on Earth where January is the warmest month of the year. If you love kiteboarding and that’s how you would like to start another year, check out the below list of 7 wonders of spots with the best wind conditions at this time of the year. As a bonus you also get a proposal for New Year’s Eve drink in each of these places;)
The order is quite radom and the list is for sure not complete so feel free to add your suggestions in the comments below. I’ll really appreciate that!

Number 1 kiteboarding spot in the world according to the Discovery Channel. The best conditions here are exactly in January. It is also the coldest month of the year, however, cold in Mexico is not the same as cold that we are used to in Northern Europe;)

The main downside to this place is that it is difficult to get there from Europe, because the nearest airport operates flights almost exclusively from the United States. But once you do get there, all the trouble will be compensated by the weather, wind conditions and the delicious Mexican cuisine as well as the tequila with which you can raise the New Year’s toast.

From Fortaleza north there is about 250 km of coastline just teeming with kitesurfing spots. You will find here such famous places as Cumbuco and Jericoacoara as well as many much less known and thus not so packed with tourists (eg. Tatajuba, Icaraizinho). And you now what’s also cool? In some of them there’s no WiFi or mobile coverage!

In the southern hemisphere New Year’s Eve is plain summer, and January is the warmest month of the year. However, it is also the beginning of the rainy season in Brazil. For this reason, most kiteboarders go there in November, which means that it’s when there are the biggest crowds. New Year’s Eve and New Year should be far less packed and the rains do not get that bad till April. Anyway a little rain should not be much of a problem when you’re already in the water;) For sure you will not regret it especially that here we toast the New Year with a delicious caipirinha;)

A true land of sun and wind. It hardly ever rains and the wind blows the whole year round, only that from October to December it’s a little less strong. The only downside is the fact that in most spots it’s offshore and well it generally is a place for more experienced kiteboarders.

Wind: 18-27 knots, offshore in most of the spots (Boca Grandi – onshore but usually the waves are quite big)

Water: c. 27°C, both flat and waves depending on the spot

Aruba is supposedly the safest island in the Caribbean, and a really small one, only 33 km long. This has its advantages, it is easy to move around and explore all of it. Here we fill our glasses for a New Year’s toast with Caribbean rum obviously;)

A true paradise for those of you who like waves and stronger winds. Throughout the season it usually blows all day long, and thanks to its unique location, it’s gonna be great irrespective of the wind direction, . Not without reason the Red Bull King of the Air competition takes place here.

Wind: 15-35 knots, different directions depending on the spot

You might not expect that in Africa, but the water is quite cold and a wetsuit is necessary. However, January is the warmest month of the year andunlike in Brazil, there’s no rain! Most spots are for advanced riders, but you can find something suitable for beginners as well. Watch out for the sharks though!

And what about the New Year’s toast? South Africa is famous for its vineyards, but if you prefer something sweeter, then you might be interested that the Amarula liquor comes from here as well. .

This is a tropical paradise with a reliable and pretty stable wind throughout the season. What’s more, you will find there a really large shoal ideal for beginners (Bulabog beach). The main drawback is urchins, which you have to watch out for while treading in the water.

Nearest airport: Caticlan – flights from Manila, the capital of the Philippines (or the nearest international one: Kalibo International Airport)

Here you can celebrate the New Year’s Eve with something really exotic. Lambanóg – also know as coconut wine or coconut vodka (the latter name probably better reflects its character, as it usually contains 40-45% of alcohol, and sometimes even may reach 83%!).

Warm and windy all year round together with delicious food and reasonable prices, Vietnam is becoming more and more popular in the world of kiteboarding. This unfortunately also means larger crowds. It is, however, a spot rather for advanced riders as it gets really wavy.

What will we raise the toast with here? Well there’s rice wine obviously but if you want something more hardcore, you might try snake wine.

Well, seems like I already have plans for the New Year’s Eve for the next 7 years! And where would you like to spend this very special night?

If exotic tropical places are out of reach, you may always do some snowkiting here in Europe:) 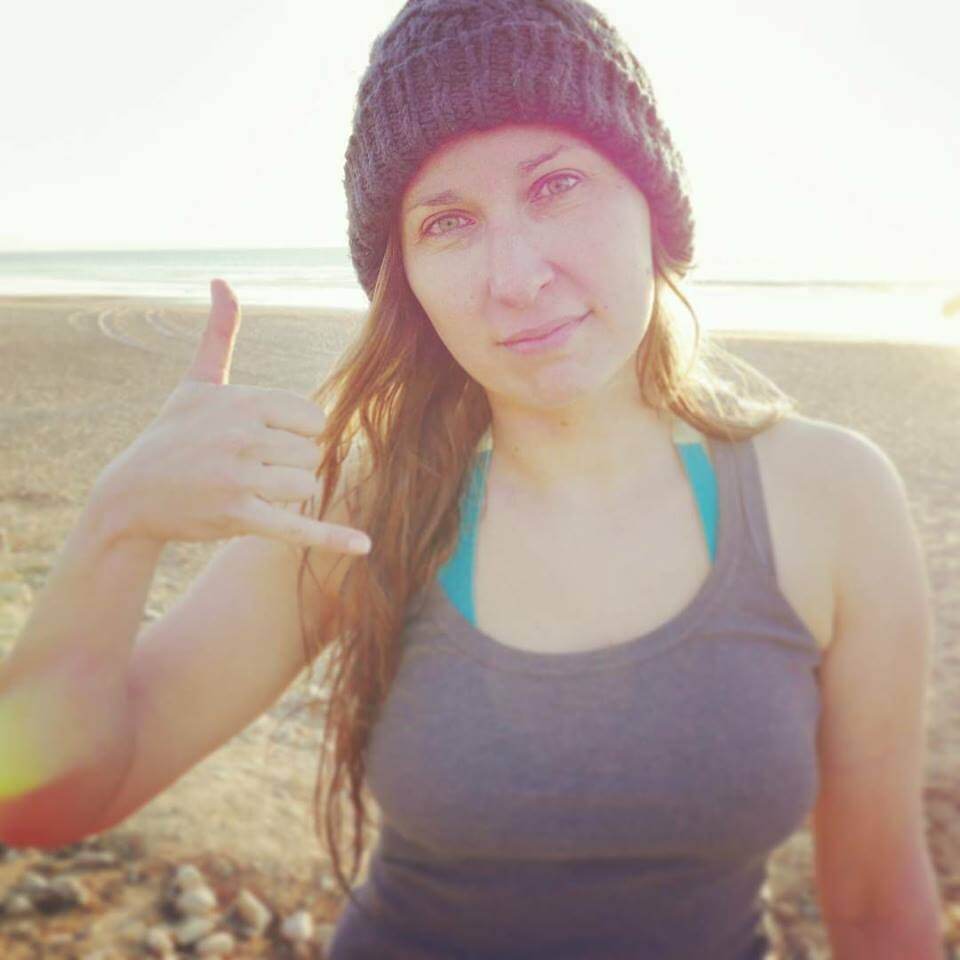 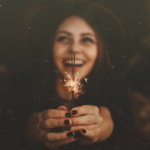 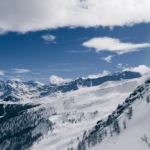 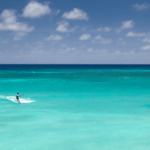